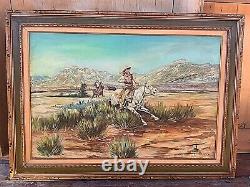 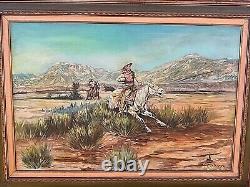 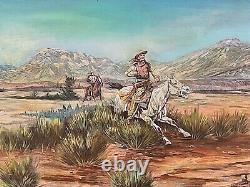 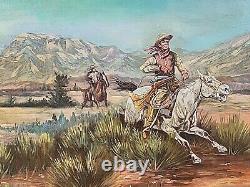 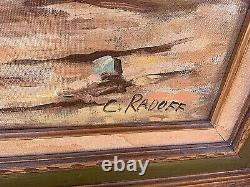 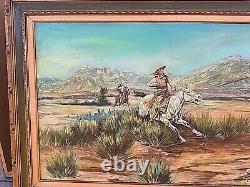 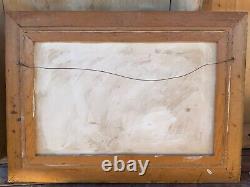 Floral and landscape painting, gallery owner. Also known as Charles Radoff, he was born on March 15, 1894 in Izmail, Bessarabia, Russia (present-day Ukraine). Born to Basil Radoff and Marta Eudokia-Radoff. He was the second son and had three sisters. His family was poor and all the family finances went toward the eldest son's education.

His father died when he was very young. His mother remarried but he was never close with his stepfather. The area he grew up in was diverse in its peoples and cultures. Radoff attained a second grade education only. He then had to start working to help support the family. He was raised in the Russian Orthodox Church. At an early age, he witnessed his mother from time to time hiding Jewish families in their cellar to save them from relocation by soldiers. At the age of 18, Radoff emigrated to the United States arriving at Ellis Island December 5, 1912. The government workers at Ellis Island gave him the Anglo-sized name "Charles" which he used the rest of his life.

Radoff lived in New York City working any job he could find. He eventually found employment at a posh club for the rich as a member of the wait staff.

Here he was taught tennis and learned to play rather well. He would sketch in pencil some of the sights in New York. Radoff served in the United States Army Cavalry during World War I. Army Air Service#Air Service of the AEF became aware of Radoff's skills as an artist. While airborne, he would hand draw maps of enemy positions for use in planning by the command staff.

Radoff loved France and would revisit in 1921 where he met and later married Camille Alice Richard. The couple stayed in France as shop owners until 1932. The Radoff's emigrated to the United States for fear of increasing tensions in Europe. They toured the entire US eventually settling in Los Angeles. Their only child, Vivian Renee Radoff, was born in Los Angeles in 1933. Radoff continually dabbled with sketching over the years. He didn't take it up as a vocation until the late 1950s. He was living in Southern California and opened an Art Gallery in the San Fernando Valley. He had galleries in Van Nuys, Corona del Mar and Reseda.

He would show his work at the Festival of Arts in Laguna Beach in the mid-1960s. Radoff mostly painted seascapes and florals. He tried some neo-impressionist styles also.

He was an admirer of Marc Chagall's work. Radoff continued to paint until he had a stroke in 1985. He died a year later in 1986. This item is in the category "Art\Paintings". The seller is "western_estate_sales" and is located in this country: US. This item can be shipped to United States.